History all on four dental implants 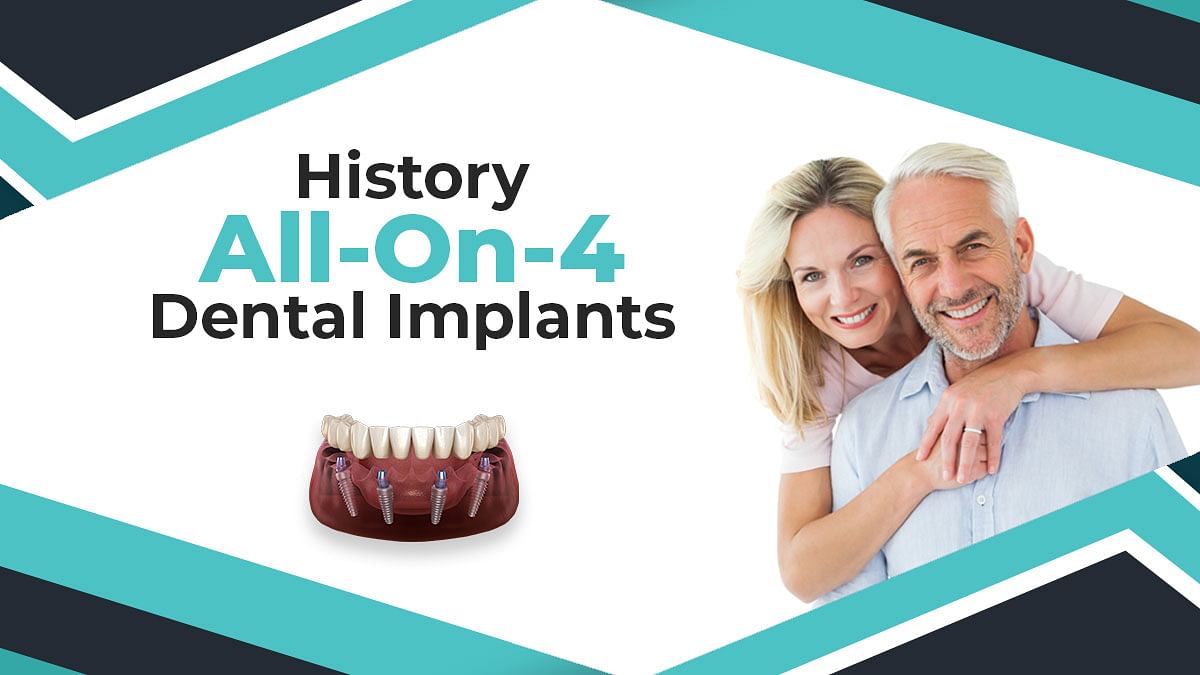 Dental implants have been around for centuries, which may come as a surprise to you. The oldest dental implants date back to the year 600 A.D.

They have, nevertheless, progressed with time. If you’re thinking about obtaining a dental implant right now, you should be grateful: you’ll have a pain-free procedure. The majority of the initial methods, on the other hand, were primitive, painful, and occasionally fatal. Here’s a look at the history of dental implants and how they’ve changed over time.

Wilson Popenoe and his wife discovered the skull of a young woman in Honduras in 1931. Three lost teeth in her lower jaw had been replaced with shells. The shells were fashioned to resemble the teeth’ structure. Because there was bone development and calculus, these teeth were designed for function rather than looks.

Dental implants have become the go-to remedy for missing teeth because of advances in technology.

How Have Dental Implants Changed Over Time?

Researchers in the 18th century employed a mixture of gold and metal to manufacture dental implants. Sadly, these studies were a resounding failure, but they did pave the way for more fruitful survey in the future.

Dental specialists in the 1800s experimented with a variety of materials, including silver and porcelain. One doctor used a porcelain implant with a platinum disc. These efforts, however, were in vain since the bone rejected all of the elements used. A successful implant is permanently fused to the jawbone.

Many doctors experimented with various materials throughout the 1900s, but none of them yielded long-term results.

When Did Dental Implants Become Popular?

Dr. Per-Ingvar Branemark unintentionally discovered that titanium implants had a higher success rate in 1952, laying the groundwork for modern-day dental implants. He placed a titanium piece into the femur of a rabbit and could not remove it because the titanium had bonded with the bone.

He used titanium to replace a missing tooth in one of his patients after more testing, and it was a success. This was a huge step forward for the dental implant business. He went on to publish several papers demonstrating the advantages of titanium in dental implants. Dental implants have improved throughout time thanks to Dr. Per-Ingvar Branemark and are now what they are.

Titanium has been utilized to produce dental implants since its discovery by Dr. Per-Ingvar Branemark. On top of millions of other implants from newer firms, almost seven million implants from the Branemark System have been transplanted. Dental implants are still made of high-grade titanium and fashioned so that they can be securely attached to the jawbone. Despite the hazards, this is still the best and most successful method of implant placement.